We offer two types of membership:

2) other kinds of organisations that are not themselves cooperatives, but that support them in some way, can become Associate Members.

Those eligible to become Full Members are:

Please note that full membership requires applicants to be representative of the cooperative movement in their country, such as having membership in more than one region, having a significantly large membership base, or representing many sectors.

Applicants should also be well established and have the capacity to pay their subscriptions as well as participate in the regional or global General Assemblies. 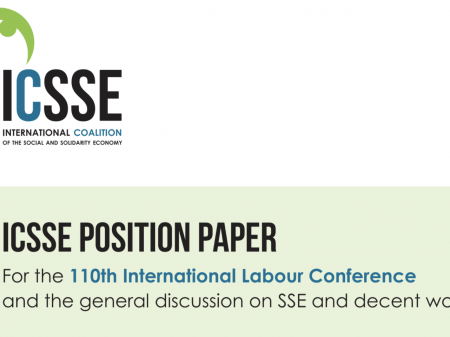