Use the IYC logo

The UN has created a unique logo, which is available in the UN's six official languages - English, French, Spanish, Russian, Arabic & Chinese. They have also produced a distinctive slogan or tag to celebrate the IYC – ‘co-operative enterprises build a better world’.

You can apply to use the logo and tagline by completing a short application and submitting it to the United Nations. Click here to go the UN's IYC website. 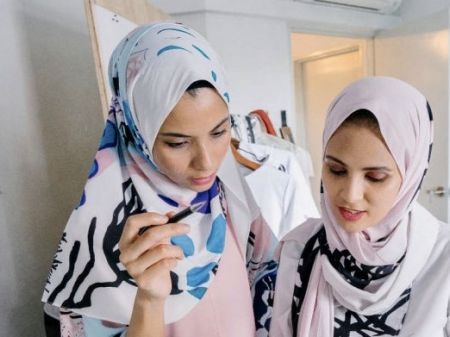 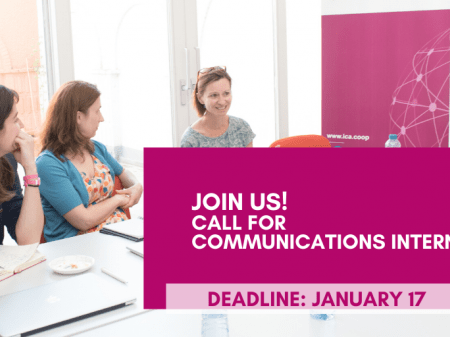