Now in its third year, the world Co-operative Monitor (www.Monitor.coop) is the world’s leading report on the socio-economic value of co-operative enterprise worldwide, and an indicator for the impact of co-operatives on society. The Monitor collects data at global, national and regional levels. The 2015 Monitor reveals that the top 300 co-operatives have a turnover of 2.2 trillion USD – equivalent to 7th largest economy in the world. The Monitor is a joint project of the International Cooperative Alliance and Euricse, the European Research Institute on Cooperative and Social Enterprises.

Co-operative businesses contribute to the welfare of the countries in which they operate, by providing economic stability as counterweights to investor enterprise. They provide quality employment, build democracy, generatetax revenue, and provide accessible infrastructure. This is why different fiscal or regulatory treatment is afforded to co-operatives.

Making cooperatives’ impact visible through their financial figures, the Monitor provides numbers based not only on turnover, but also couples them with key indicators such as GDP and GDP per capita, thus showing the social value of co-operatives.

The essential co-operative resource for governments

The Monitor is a valuable resource for governments. It is a barometer of the co-operative economy, and provides insights for regulatory agencies, researchers in law, economics or social sciences and everyone with an interest in co-operative economy.

Support the Blueprint for a co-operative decade

By adding your data to the World Cooperative Monitor, you immediately support the Blueprint for a Cooperative Decade. A key goal of the The Blueprint’s legal framework pillar is to deliver the evidence for the social and public benefit of co-operatives, and we can only do so by showcasing the co-operative sector’s financial weight, starting with its turnover figures. This figure is the foundation to support arguments for the appropriate treatment of co-operatives in law across jurisdictions, national and regional. 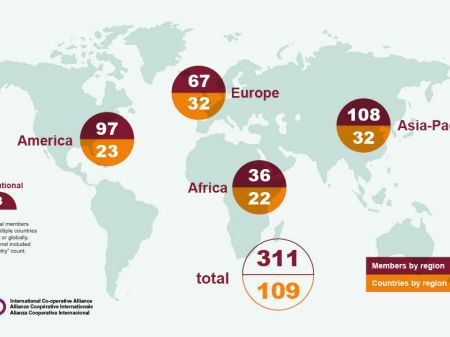 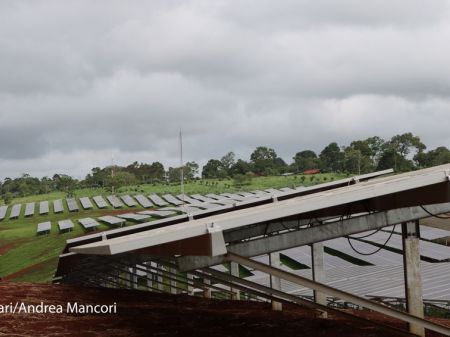