Co-operative Housing International – a plan for 2016

The global housing deficit is a chronic multi-generational problem and represents a huge challenge for global actors in housing.

There remains an enormous gap, in both the developed and the developing world, between the need for decent, affordable housing and its availability. This gap cannot be filled by market forces in the way that the prices of commodities are determined, for example, because of absent non-market intervention, the price of housing is largely determined by the one factor of production whose supply is fixed, land, and where the land is located.

So how do we best deliver a non-market intervention?

To meet this need, a values-based rather than a price-based solution is required. Co-operative housing could have a large-scale role to play in providing the solution.

The potential for co-operative housing as a non-market alternative is enormous. But it is a potential that remains to a large extent unrealised, although there are countries that have achieved positive, large-scale housing outcomes through the co-operative model. The broader ambition for Co-operative Housing International (CHI) must be to raise greater global awareness of the role co-operatives can play in the delivery of housing solutions.

In [link] CHI’s strategic plan and action plan for the current year there are references to expanding global awareness of co-operatives as a housing solution. It will be CHI’s challenge to determine how best to do that – it is an ambitious mission to say the least. But we will also look to other Alliance business sectors and to its regions to advise us on how best to tell the co-op housing story.

It is the job of Co-operative Housing International to raise awareness of the potential of housing co-ops as widely as possible.

Co-operatives are leading a housing evolution in the UK

A new report by the UK’s Confederation of Co-operative Housing (CCH) is highlighting how co-ops are leading a housing revolution. The research includes case studies of 1,001 co-operative and community led homes in England and Wales.

The report includes details about how these co-operative schemes were developed and where they obtained funding from. Paula Farrow, chair of Minster Housing Co-op and CCH, added: “I have been a member of my co-op since the 1990s. You don’t just get a home when you live here – you get a community. We support each other. “But more than that – it’s a strong community business. It’s great to see all these examples where people are making things happen for themselves. It’s obvious that this is how housing should be. Everyone should have the opportunities we have had.” The report is available at http://www.cch.coop/ 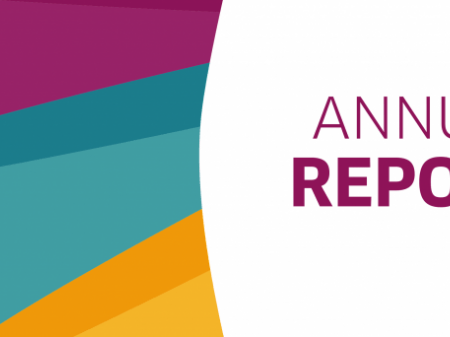