Agricultural co-operatives responded to a report adopted by the European Parliament’s Agriculture Committee, which calls for more support for growers’ organisations.

Copa-Cogeca, the organisation representing European farmers and agri co-operatives, argued that producer organisations such as co-operatives must continue to be the cornerstone of the EU’s fruits and vegetables regime.

The draft non-legislative resolution was adopted by the Agriculture Committee on 5 May by 37 votes in favour, with six abstentions. The report responds to the European Commission's assessment of the situation in the EU's fruit and vegetable sector since the 2007 reform.

Commenting on the vote, Copa-Cogeca secretary general, Pekka Pesonen, said: “Producers organisations like co-operatives help producers to better market their produce and get a better price for it. Producers must be encouraged to join them in order to improve their positioning in the food chain. Rules need to be less complex, red tape cut and the legal framework regarding controls and penalties more predictable under the new common agricultural policy (CAP) without touching the basic policy decisions of the 2013 reform before 2020. Training and exchanges of good practices should also be promoted where the level of producer organisations is low in a member state.

While some progress has been achieved since the 2007 reform, according to the report, the degree of organisation among producers remains low on average. One solution could be simplifying the rules to make producer organisations more attractive to join.

“Producer organisations must continue to be the cornerstone of the EU’s agricultural policy”, said MEP Nuno Melo (European People’s Party, Portugal), the Parliament's rapporteur on the resolution. “The report that we adopted today stands for the encouragement of growers to organise themselves in an organisation which can enhance their bargaining power, better position them in the food chain and thus improve their incomes", he added.

MEPs members of the Agriculture Committee called for an increase in support to producer organisations to provide stronger incentives to merge existing organisations or create new ones. They also agreed that farmers’ organisations that decide to take young members should be eligible for special benefits. Only 7.5% of EU farmers are under 35.

“Producer Organisations have a bigger role to play to enhance the bargaining power of growers. Incentives must be provided to promote the mergers of Producer Organisations (POs), Associations of OPs and Transnational POs. Marketing standards also play an important role to ensure the quality of the products and the transparency of the markets for farmers and consumers and they must not be scrapped under the simplification agenda. They must remain in place,” added Pekka Pesonen. 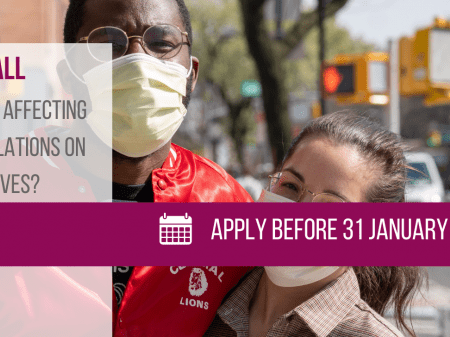 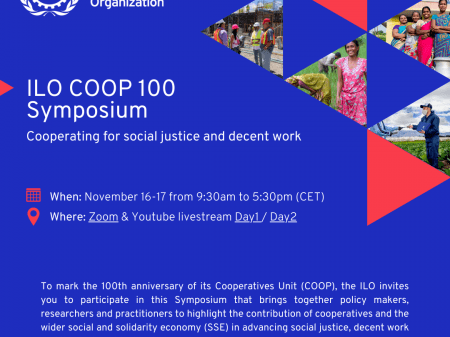