The Obama Administration will be allocating USD $7bn for international food programmes following the passing the Global Food Security Act. The legislation, signed into law by the President on 6 July, mentions co-ops as key stakeholders engaged in efforts to advance global food security programmes.

The signing into law took place during the White House Summit on Global Development. Co-ops were represented at the Summit by Amy Coughenour Betancourt, chief operating officer of the National Co-operative Business Association (NCBA CLUSA).

Referring to the Act, she said: “The whole of government approach speaks to the priority this act has for tackling nutrition and food security issues. From our flagship Feed the Future Yaajeende project in Senegal to integrating nutrition-led agriculture throughout our programs, NCBA CLUSA is dedicated to alleviating hunger and supporting the agricultural sector as a key to sustainable development.”

The inclusion of co-operatives in the language of the act is a success for NCBA CLUSA, whose vice president of advocacy, Alan Knapp, has worked with the bill’s sponsor, Senator Bob Casey over the last two years. 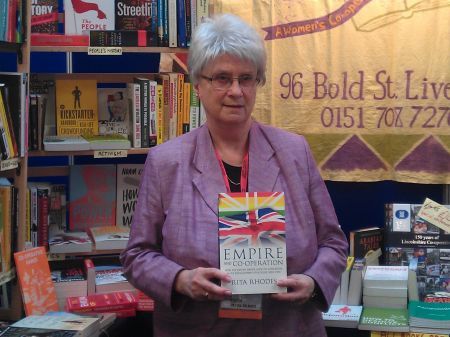