Legislation set to support growth of US co-ops

A legislative bill has been introduced into the United States that will foster job creation and help co-operatives to grow.

The ‘Creating Jobs Through Cooperatives Act of 2013’ has been introduced by Congressman Chaka Fattah to the House of Representatives that proposes a national programme to provide capital, training and other resources to help member-owned businesses grow.

Each year USD 25 million is expected to fund the grassroots formation of co-operatives by providing assistance to non-profits, colleges and universities. Best practice, guidance and technical assistance will also be given to communities looking to create a co-op.

A revolving loan fund will provide seed capital to groups looking to form a co-op, while funding will be available to train providers and support professional development for organisations involved in co-operative development.

The Bill was welcomed by Michael Beall, President of NCBA CLUSA — the US apex organisation. He said: “On behalf of the 29,000 co-operatives throughout the country, we thank Congressman Fattah for his support and leadership. This legislation is a giant step in providing more communities around the country with the financial backing to grow businesses that share their same values.”

Congressman Fattah, who represents Philadelphia, a District that has a strong co-operative presence, said: “Co-ops are their own kind of economic stimulus because they invest in the communities they serve by employing the people they serve.

“Co-ops bring communities together by encouraging residents to pool their skills and resources. They empower people to make decisions that will create opportunities that grow their communities and provide an added sense of belonging. This legislation brings federal resources and a policy priority to that effort.”

Co-operatives are a part of many industries in the US including energy, telecommunications, food distribution, insurance, credit unions, agriculture, health, housing, and wholesale and retail purchasing and distribution.

There are 29,000 co-operatives that account for more than USD 3 trillion in assets, totalling over USD 500 billion in revenue, USD 25 billion in wages and benefits, and providing nearly two million jobs. 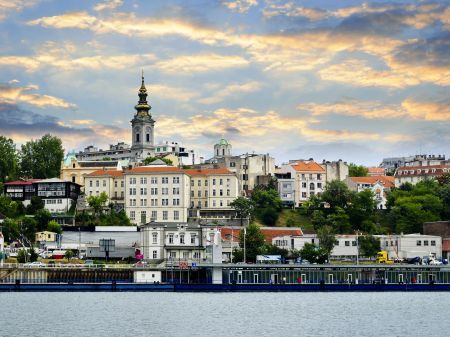