An alternative development model: cooperatives empowering communities around the world

During the final session of the ‘Cooperatives, the time is now!’ event in Seville participants explored the role of cooperatives in development. 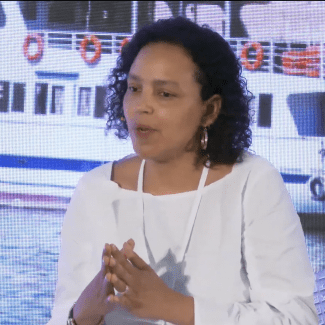 They heard from Marcelle Mardon from Women's Economic Imperative; she is an architect who works on projects to empower African communities who operate in the informal economy.

She acts as a bridge between institutions and grassroots movements to ensure they are involved in redesigning their cities. 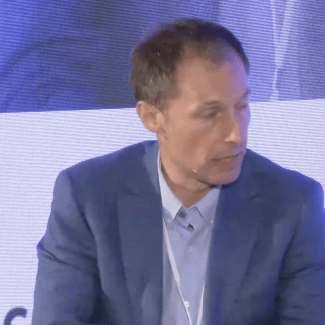 Josu Urrutia from Mundukide, a foundation set up by the Mondragon Corporation, said that by using a model centred on the person, alongside values like solidarity and equality, cooperatives offer an alternative development model. He argued that cooperatives need to work in partnership with universities, tech centres and enterprises to have a greater impact in development, and urged the sector play an active role in government policy development to ensure they are taken into account.

Watch the full recording from 21 June here (in Spanish).

Main photo: the workshop was moderated by Jose Pérez, secretary general of IHCO