The 2012 International Day of Co-operatives is a day of unusual significance, as 2012 marks the United Nations International Year of Co-operatives. In keeping with that special occasion, the theme for the International Year is also the theme for this International Day: ‘Co-operative enterprises build a better world’.
The International Year of Co-operatives is the time to tell the co-operative story to a wider audience. It is not only a story of past success, of individuals coming together during difficult economic times to leverage their resources, access markets, and restore balance to price negotiations. The resiliency and stability of the co-operative enterprise model is also a message for today.
Co-operatives are a key part of the way forward for the 21st Century economy. In recent years, the world has demonstrated an urgent need for a more diversified global economy.
Co-operatives have the scale to contribute in a much greater way to that diversification. Even today, the Global300 Report produced by the ICA shows that the 300 largest co-operatives in the world have a combined annual turnover of USD 1.6 trillion, equivalent to the GDP of many large countries. They provide over 100 million jobs worldwide. In Brazil, Russia, India and Africa, some 15% of the population is a member-owner of a co-operative, compared to less than 4% who are shareholders. In Kenya, co-operatives contribute 45% of GDP, while in New Zealand, they contribute 22%. In the United States, 30,000 co-operatives employ two million people, with the largest regularly appearing on Fortune’s ‘100 best places to work’ list.
Co-operatives are values-based enterprises. The co-operative has the greatest degree of participatory governance of any of the major enterprise models. Because of this member engagement, co-operatives reflect the values of the community. Since their earliest days, they have been concerned with how their goods have been produced and their services delivered. A commitment to sustainability is one of the seven Principles that ICA’s members in 100 countries have agreed define a co-operative.
These Principles—equity, participation, sustainability—come together to make co-operatives vibrant and successful places for decent work. In every sector, from agriculture, fisheries, and forestry to co-operative banking and credit unions, from housing and healthcare to mutual and co-operative insurance, and especially in worker formed co-operatives, co-operatives create decent jobs, enjoy greater trust among consumers and last longer than other forms of enterprise. They are building a better world.
The ICA was established in 1895 to advance the co-operative model. It works with inter-governmental and nongovernmental organisations to promote co-operative development; with countries to advocate for a legal and regulatory framework that recognises the unique and specific needs for co-operatives to flourish; and with its members to encourage inter-co-operation.
The ICA calls on all co-operators throughout the world to take the occasion of this special year’s International Day of Co-operatives to tell their co-operative story here.  These stories can be found at www.stories.coop.
To celebrate International Co-operative Day, the ICA has launched a series of eBooks in collaboration with the Global News Hub to show how ‘co-operative enterprises build a better world’. The eBooks will be released in the run-up to the virtual event of Co-operatives United, which is the global culmination event for the International Year of Co-operatives to be held in Manchester in October 2012.  Sign up here to receive further information on the virtual event or to book your place in Manchester visit www.manchester2012.coop.  In the meantime, download the IYC eBooks at www.thenews.coop/virtual to find out the difference co-operatives make – available from 5 July 2012.
Tags:
IYC
United Nations
ICA
International Day of Co-operatives
Share this article 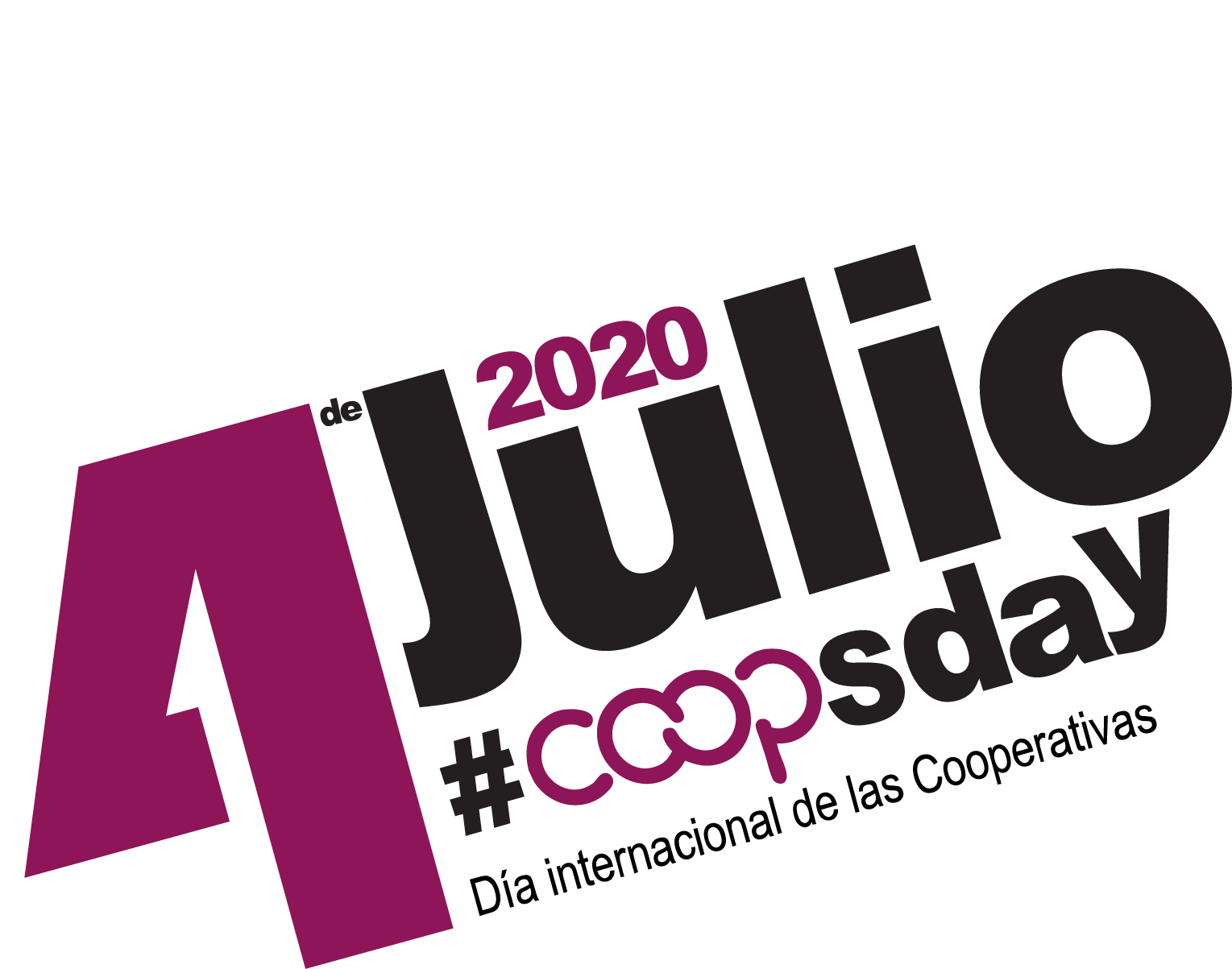