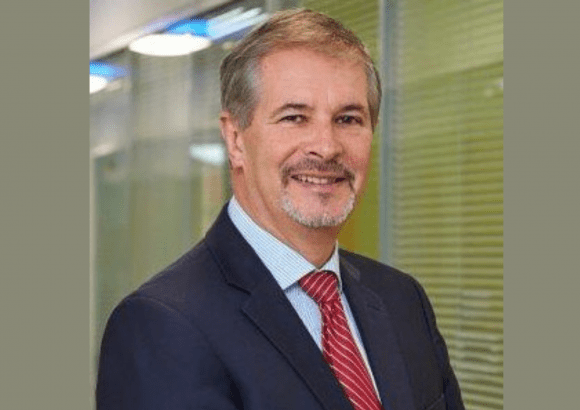 An accountant by profession, Ben Reid began his co-operative employment with a small retail cooperative society in Ilkeston, UK. He finished his co-operative career as the CEO of Midcounties Cooperative employing over 9000 staff with an annual turnover of over £1billion, Midcounties is the most diverse, innovative and democratic consumer co-operative in the UK. A traditional retail cooperative, under Ben’s leadership, it moved into childcare, travel, health and energy to great acclaim. A committed international co-operator, Ben believes it is time to give something back!

Having used global examples over two decades to drive success at Midcounties, he now wants to help grow a stronger global co-operative movement.