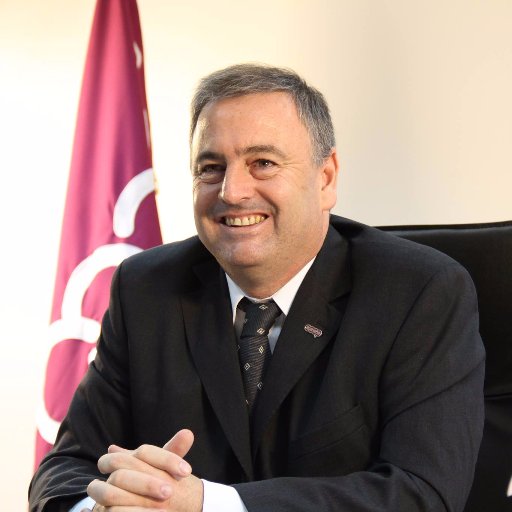 At the 2017 general assembly, in Kuala Lumpur (Malaysia), the members of the International Cooperative Alliance elected Ariel Guarco as their president.

Mr Guarco started in the cooperative movement over 20 years ago in his home town Electric Cooperative, in Coronel Pringles, Province of Buenos Aires (Argentina), holding different positions until the presidency, which he holds since 2007.

He is President of Cooperar, the Confederation of Cooperatives of Argentina, since 2011 and he has been a Board member of the International Cooperative Alliance since 2013. Cooperar works with 74 cooperative federations, 5,000 cooperatives, and ten million members.

Mr. Guarco is also the President of the Federation of Electric and Public Services Co-operatives of the Province of Buenos Aires (FEDECOBA) since 2008. He is the author of the book “The Argentine Cooperative Movement – A hopeful Look into the Future”.

Click here to read the Press Release of the election of Mr. Guarco in the Global Conference in Kuala Lumpur.

Click here to read the interview with Mr. Guarco.