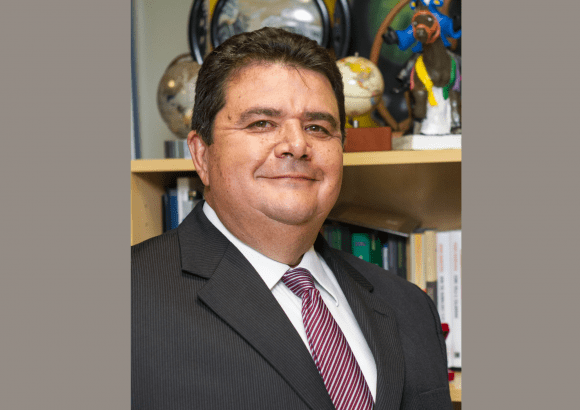 Mr. de Freitas is a farmer and coffee producer. He was born in a family of cooperative leaders in the small city of Patrocinio Paulista, State of São Paulo, Brazil. Mr. de Freitas was elected President of the Organization of Brazilian Cooperatives on 17th April 2001. He has a bachelor’s degree in business from the University of Brasilia.

Mr. Freitas wishes to keep the traditional participation of Brazil at the ICA Board of Directors. He is willing to contribute to make ICA financially sustainable. He is decided to collaborate to create a better work environment within the entire movement through the strengthening of the cooperation culture among members.

Mr. Freitas also believes that ICA should take more actions to promote trade and partnership among cooperatives all around the world. In his opinion, ICA should also foment partnerships with other international organizations to facilitate the economic development of our members.