Brussels, Friday 6 June - The Board of the International Co-operative Alliance announced today that it is establishing a Contact and Study Group to investigate the proposed dismantling of the Japanese agricultural co-operative sector of the economy.

The Alliance expressed alarm at the draft proposals under consideration by the Japanese government. It fears that the proposed legislation would inflict permanent damage on a co-operative system that has supported the Japanese economy since the middle of the last century.

The Directors of the Alliance, representing the United Kingdom, the United States, Mexico, Argentina, Canada, Germany, China, France, Korea, Singapore, Brazil, Spain, Kenya, Finland, Sweden, Russia, Italy, Bulgaria, Australia, and Japan, were united in their deep concern over the fundamental lack of understanding of the co-operative difference that the proposed legislation represents. The Japanese co-operative movement features prominently in the World Co-operative Movement and is highly respected and studied by co-operatives across the globe.

The Contact and Study Group that the Alliance is sending to Japan will review the details of the proposals and evaluate their impact on the co-operative movement in Japan, and in particular on the ownership and participatory rights of its members.

NOTES TO THE EDITOR

About the International Co-operative Alliance

The International Co-operative Alliance works with global and regional governments and organisations to create the legislative environments that allow co-operatives to form and grow. Towards media and public, the Alliance promotes the importance of co-operatives’ values-based business model. 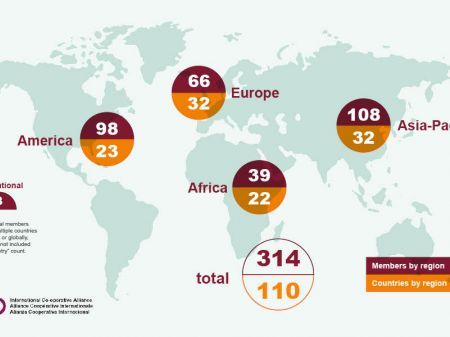 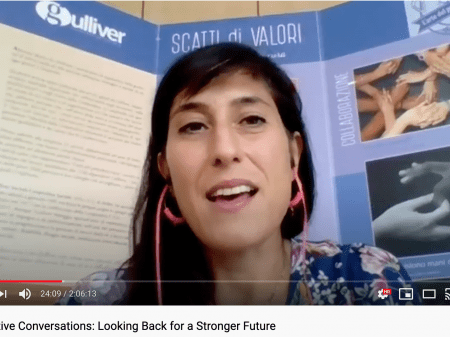