During the ICA General Assembly held on 20 June 2022 in Seville, Spain, the full ICA Board was elected.

The ICA Board is comprised of the President, four Vice Presidents, four representatives of the global sectoral organisations, one youth representative, the Chair of the Gender Equality Committee, and fifteen other at-large members.

Below is information on each member by position. 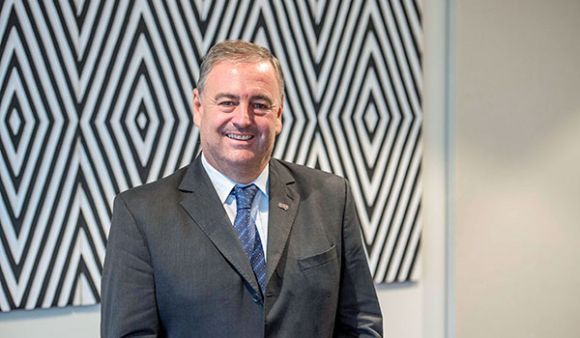 Ariel Guarco is a cooperator since his youth, through his involvement in the Electric Cooperative of Coronel Pringles, in the south of Argentina. In 2008, he became the highest authority of the Federation of Electric and Public Utilities Cooperatives (FEDECOBA). In 2011, he was elected President of Cooperative Confederation of the Argentine Republic (COOPERAR). Now he represents the cooperative movement in the National Institute of Social Economy in Argentina. He was Board member of Cooperatives of the Americas (2014-2018) and elected President of the ICA in November 2017. He is the author of two books: Argentine Cooperativism, A Hopeful Look into the Future (2013) and Cooperative Principles in Action Addressing the Challenges of Today’s Global Agenda (2020). 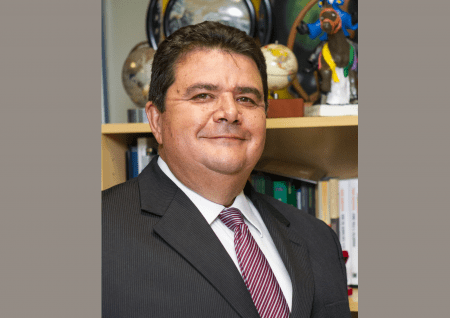 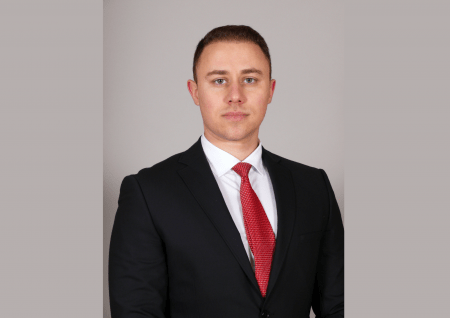 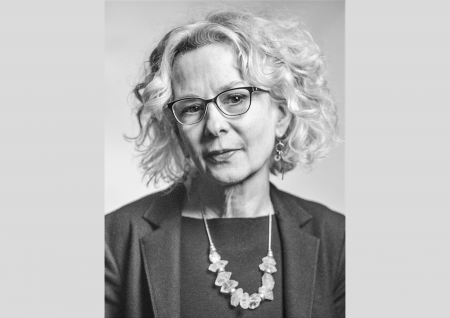 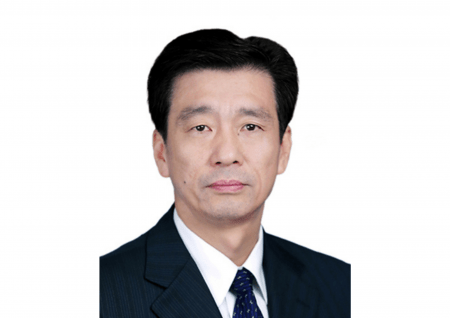 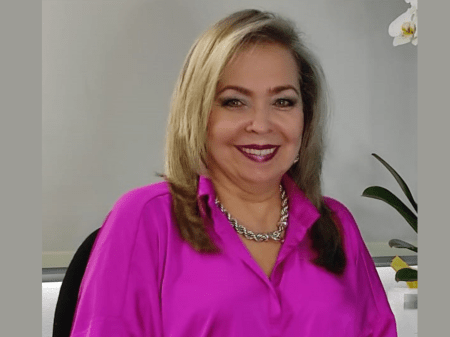 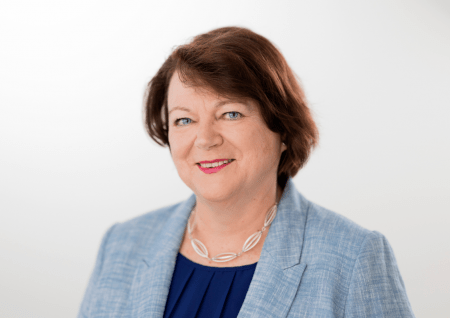 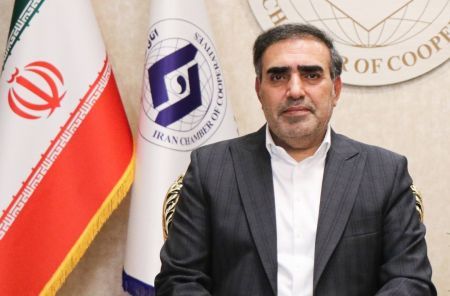 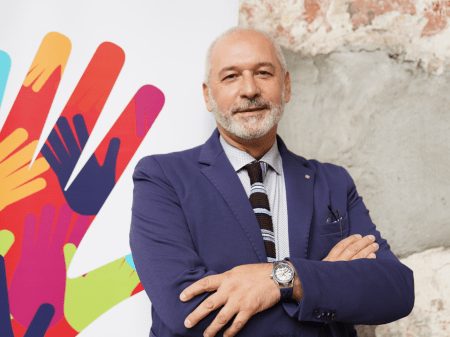 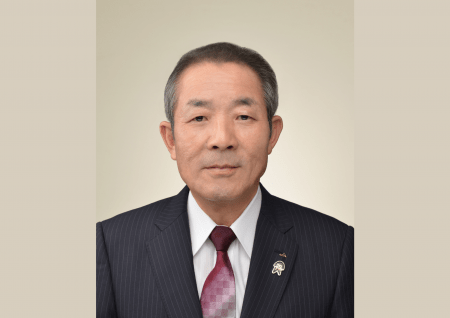 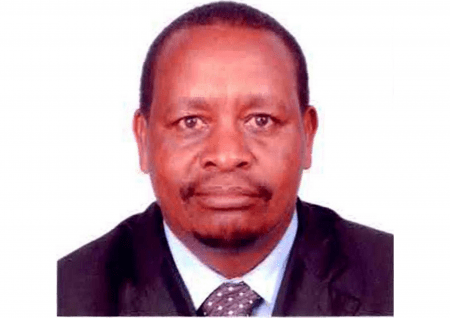 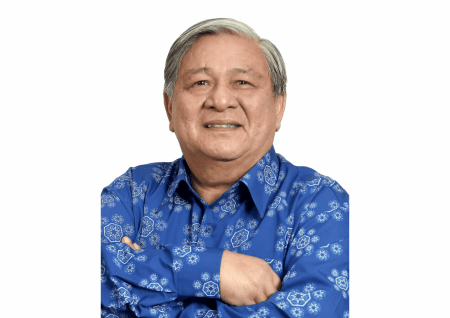 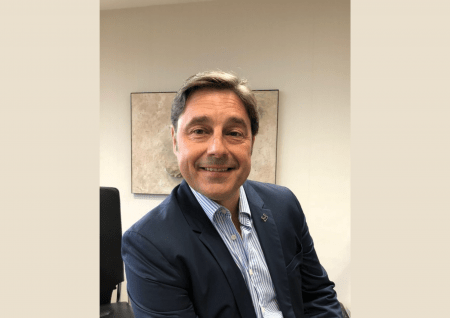 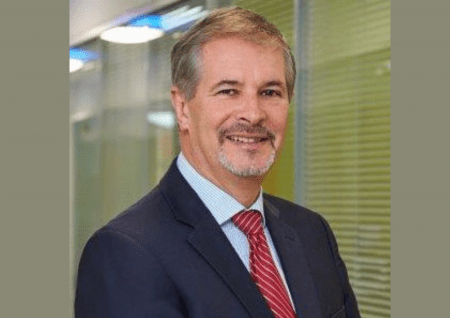 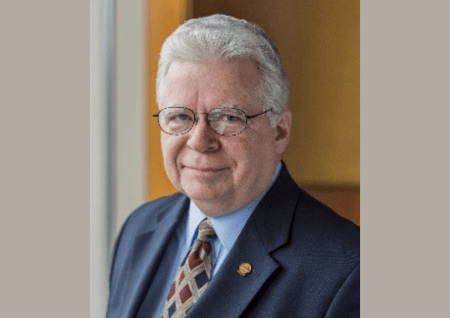 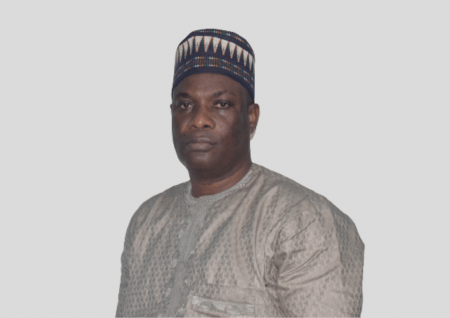 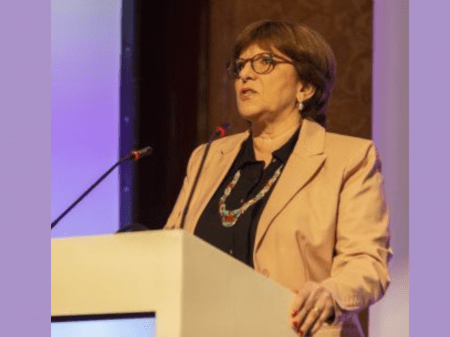 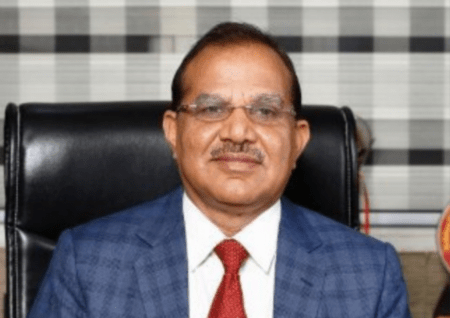 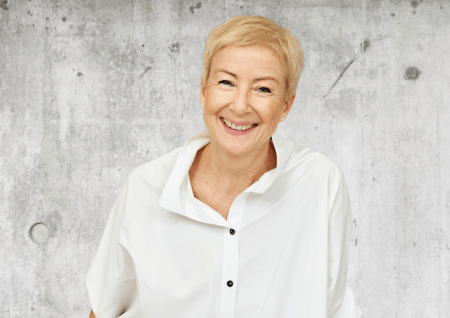 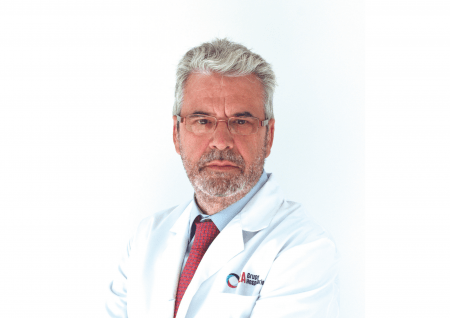 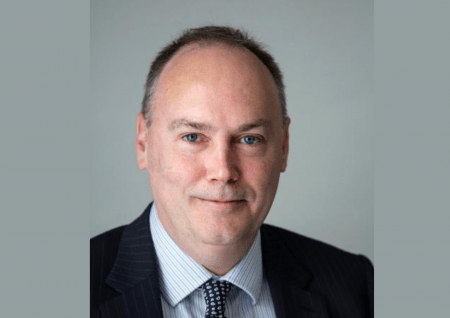 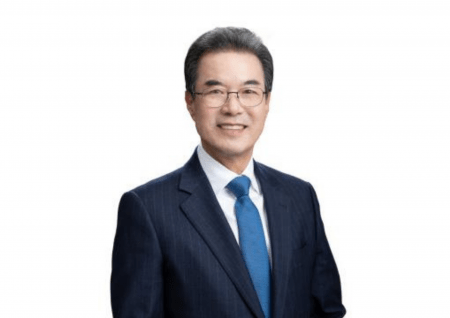 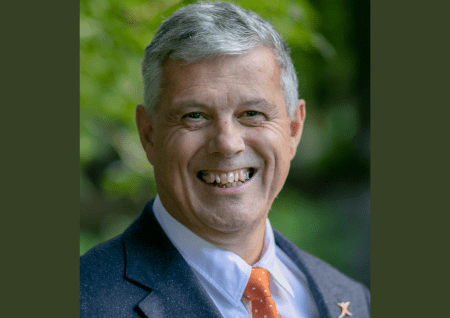 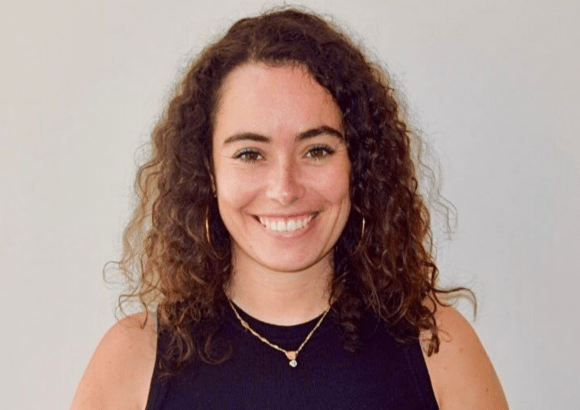 She is co-founder and worker owner at TAZEBAEZ S.Coop, an innovation group that focuses its activity in the creation of learning and training ecosystems for companies and education institutions (Travelling U.); visual communication (MakeItVisual); and participates in various companies in emerging sectors. In TAZEBAEZ Ana leads the Cooperative Development line and is a member of the innovation consultancy team. Since 2020 she is COO of Platform Cooperatives NOW! (Mondragon University and New School) and she was one of 12 participants at the Harvard Research Sprint on Data Cooperatives. Ana is the new Youth Representative and president elect of the ICA Youth Network and represents youth in the Cooperative Identity Advisory Group.

Chair of the Gender Equality Committee 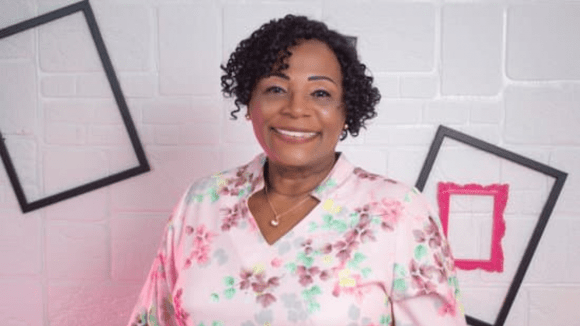 Xiomara Nuñez de Céspedes comes from Cooperativa de servicios multiples de profesionales de enfermeria (COOPROENF), a cooperative of nurses in the Dominican Republic and has served as Vice President of the GEC and President of the Regional GEC of ICA Americas. As Chair of the GEC, she plans to raise awareness of the importance of gender equality, promoting best practices from around the world. She takes over from María Eugenia Pérez Zea from ASCOOP in Colombia, who has served as Chair of the Committee since 2011.