Kuala Lumpur, 16 November 2017 – The International Co-operative Alliance and Euricse, the European Research Institute on Cooperative and Social Enterprises, published today its sixth annual World Co-operative Monitor. The publication reports on the world’s largest co-operative and mutual organisations, providing a ranking of the Top 300 and sectorial analysis based on 2015 financial data. The 2017 World Co-operative Monitor collected data for 2,379 organisations from 8 sectors of activity, 1,436 of which had a turnover of more than USD100m. The Top 300 co-operatives and mutuals report a total turnover of 2,164.23 billion USD. 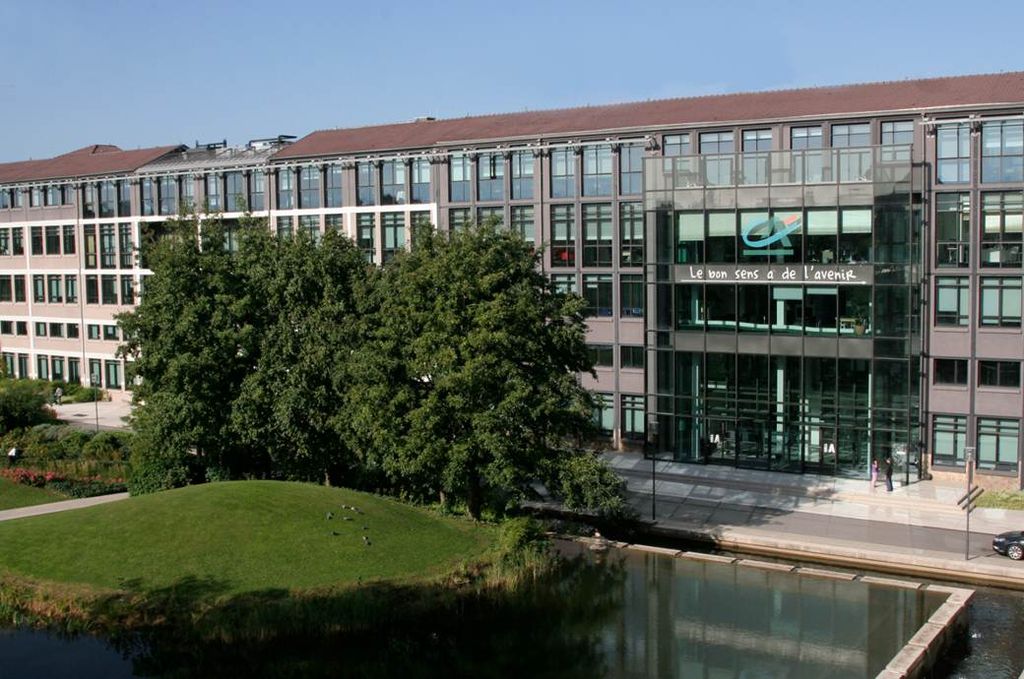 This year, the French banking group Crédit Agricole remains at the top of the top 300, followed by Kaiser Permanente and State Farm, two insurance businesses based in the USA.

Gianluca Salvatori, CEO of Euricse, said: “In addition to the rankings based on US Dollar, we have added this year rankings using the International Dollar as calculated by the World Bank. It gives us an idea of the purchasing power parity of the co-operative, helping to understand the relative size and removing possible distortions caused by currency conversion rates.”

“The financial statement data of the Top 300 reveals a situation that does not support the traditional theory of co-operative capital”, concludes the report. “Rather, the analysis shows a sector with good capitalisation, in financial equilibrium and with sufficient profitability to support growth.” In their recommendations, the authors of the report add: “Given these results, for the large co-operatives a possible and important policy would be to stimulate, using the new internally generated capital resources as well, investments in research and development, i.e. in innovation.”