The contribution of cooperatives to sustainable development was highlighted at  a Voluntary National Review (VNR) lab event at the High-level Political Forum on Sustainable Development (HLPF) on 7 July.

The VNR Labs were established by UN DESA to give member states and civil society the opportunity for deeper discussion of their VNR presentation. Holding this event as part of the VNRs made cooperatives central to the discussions at the HLPF and allowed member states to present their national action plans for the cooperative sector.

Organised by the Committee for the Promotion and Advancement of Cooperatives in collaboration with the Permanent Mission of Mongolia to the United Nations, the event was an opportunity for UN member states to share good practices and plans to help  cooperatives advance the Sustainable Development Goals. 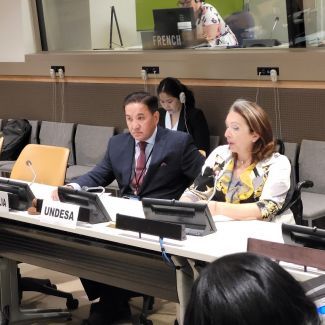 Introducing the theme, Daniela Bas, Director, Division for Inclusive Social Development, UNDESA, said cooperatives were  needed more than ever and as people centred enterprises, would continue their  key role in meeting challenges such as COVID-19 and the climate emergency. 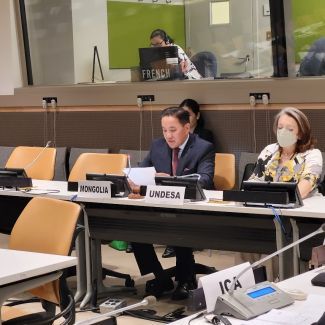 H.E. Vorshilov Enkhbold, Permanent Representative of Mongolia to the United Nations, shared his country’s experience in promoting cooperatives. It has recently updated cooperative legislation to create a more enabling environment. Changes include the creation of a cooperative development fund to grant loans to the sector and some tax exemptions for cooperatives.

Ms Maravillas Espín Sáez, Director General for Social Economy and Business Social Responsibility at the SpanishMinistry of Labour and Social Economy,  also referred to the role of cooperatives in meeting the SDGs and increasing resilience during crises. Cooperatives were a fundamental ally for the government, she added, and a key focus on the national recovery plan, which is centred on the social economy.

Wolfgang Schiefer, Senior Coordinator on Sustainable Development, International Labour Organisation (ILO), said cooperatives were “indispensable in improving the working conditions of women and men, globally”, adding that they had “a proven track record of creating and sustaining employment”.

H.E. Kaoru Magosaki, Minister and Head of Social Section, Permanent Mission of Japan, described his country’s efforts to implement the UN’s 2030 agenda, which included an SDG promotion roundtable in September 2016. The group includes a representative from the cooperative sector and has played a key role in the adoption of a long-term national strategy on the SDGs. 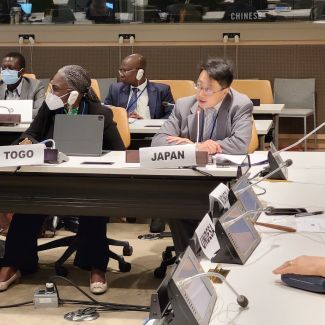 Japan has also launched  an annual SDGs award, which in 2018 was won by the Japanese Consumers’ Cooperative Union.

“There are many other cooperatives working towards achieving SDGs in Japan,” said Mr Magosaki. 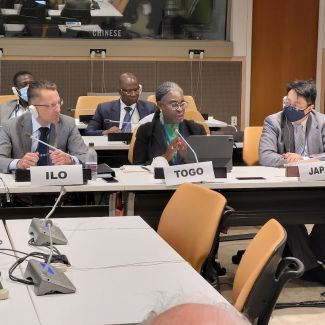 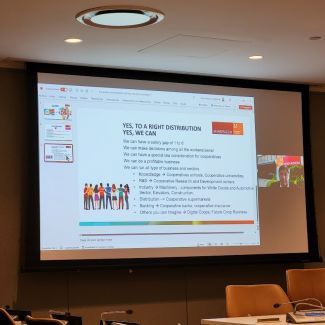 Íñigo Albizuri, Global Head of Public Affairs at Mondragon Corporation, Spain, encouraged cooperatives to form alliances with governments and public-private partnerships to increase their influence. He added that cooperatives have a proven track record of tackling inequality and empowering workers, contributing to SDG8 – Decent Work and Economic Growth.

“I've listened a lot the last two days, and I think that the food systems in the transformation of the food systems, and the help that the cooperatives can provide on this becomes extremely important for the achievement of the 2030 agenda of sustainable development.”

Bruno Roelants, Director-General, International Cooperative Alliance, said that since VNRs started in 2016, cooperatives had been mentioned by more than 50 countries

He called on all governments to include cooperatives in their VNRs, recognising the sector’s contribution to sustainable development. They should also implement the UN Secretary General's reports, and the UN General Assembly resolutions on cooperatives and the 2030 agenda, he said.

“Co-ops have been involved in sustainable development for much longer. I mean, long before – decades – before the UN 2030 agenda, and will continue long afterwards”. 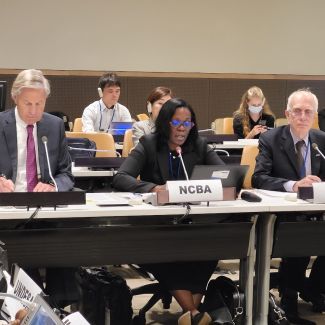 Valeria Roach, Executive Vice President of the US National Cooperative Business Association (NCBA), described some of the apex’s contributions to the SDGs, such as creating a framework to measure the impact of cooperatives on building a more inclusive economy, and launching a principle six initiative to identify and scale opportunities for cooperatives to work together across sectors for greater impact.

Howard Brodsky, Chair and CEO of CCA Global Partners and Chair of the ICA G20 Working Group, underlined the importance of cooperative representation at the G20. “Cooperatives can be a true leader to come out of this pandemic and coming out of the inequality we have a solution,” he said. “And we have scale. We're excited about the work that's being done. We think we're building. And the more we build, the more we can influence the more G20 countries can understand the importance of cooperatives, the more we can take more of a place in our society.” 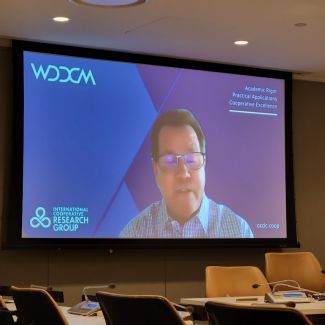 Paul Hazen, Executive Director of US Overseas Development Council, presented the recent study by his organisation to measure the impact of cooperatives in four countries –Poland, Kenya, Peru and the Philippines. The research found that cooperative members were more likely to belong to average and above average income groups, and are less likely to be poor or very poor.

“Our research finds cooperatives are regarded as positive players in local economy, highly valued for their potential to attract investors, create jobs support infrastructure improvements and business development, and address all 17 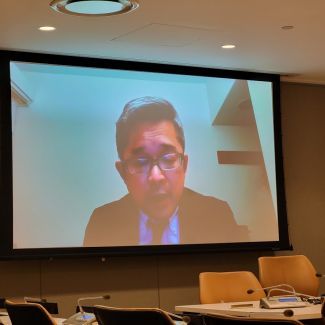 Cooperatives contribute to various SDGs, he added, from the objective of leaving no one behind to SDG 17 on forming partnership. 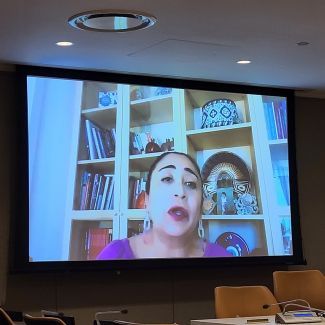 Simel Esim, Chief of the ILO’s Coop Unit, highlighted the need for better statistics on cooperatives and for cooperatives to work with actors in the wider social and solidarity economy.

ICT has recently partnered with the ICA on a cooperative-to-cooperative pilot to increase collaboration between agricultural and commodity exchange cooperatives.

CoopsDay 2022 Action Pack: All you need for this year’s celebration