The activities of the ICDP are structured in three pillars: knowledge sharing, programming and advocacy. In November 2019 a new initiative to enable the exchange of experiences and ideas among ICDP members, as envisaged in the first pillar, was launched. The initiative consists of periodic webinars – known as “Tuesday Talks” - in which an ICDP member presents the organisation and its work. Through these talks, ICDP members get to know more about each other’s areas of expertise, build further on a common understanding on international cooperative development and enhance collaboration. The presentations are followed by an open discussion with participants that materialises the goal of the ICDP to become a global forum for discussion on international cooperative development.

So far, six different organisations have been featured in the “Tuesday Talks”, namely NCBA CLUSA, We Effect, The Co-operative College, DGRV, Global Communities and OCDC. After the webinars, you can watch again the presentations on the ICA’s YouTube channel. 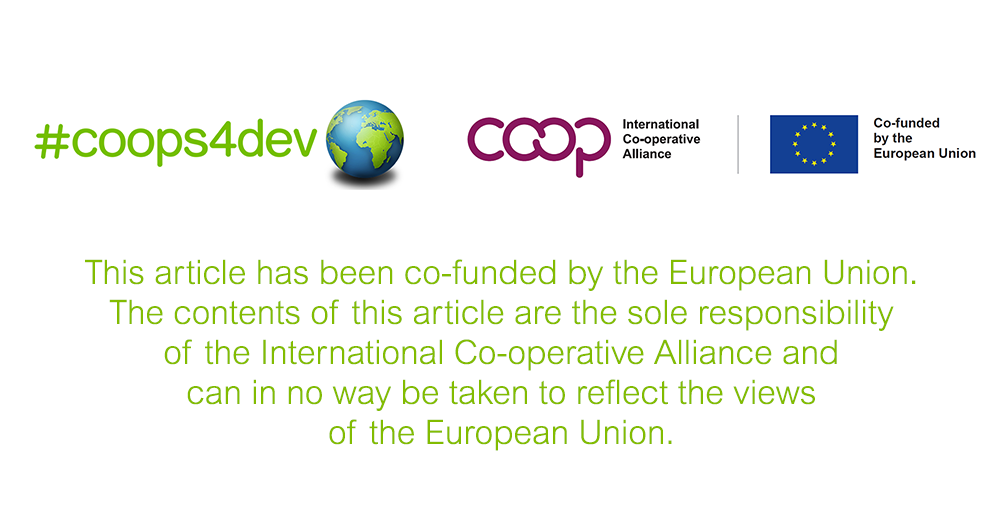 The Secretary General of Cooperative Housing…

The countdown has begun for the World Cooperative… 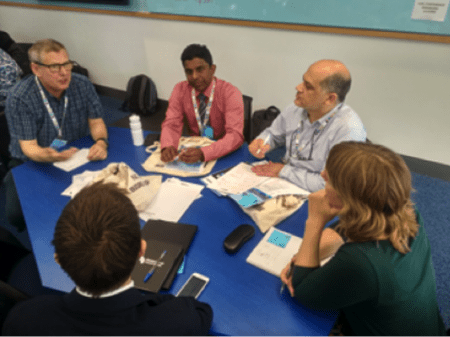 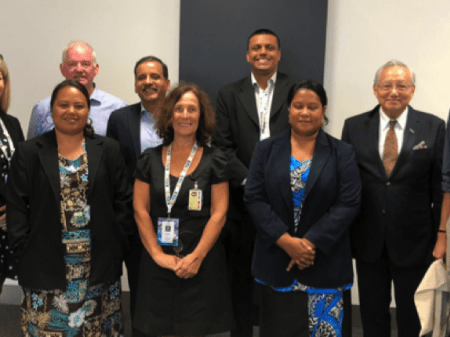 ICA-AP and the University of Newcastle (UoN), with…