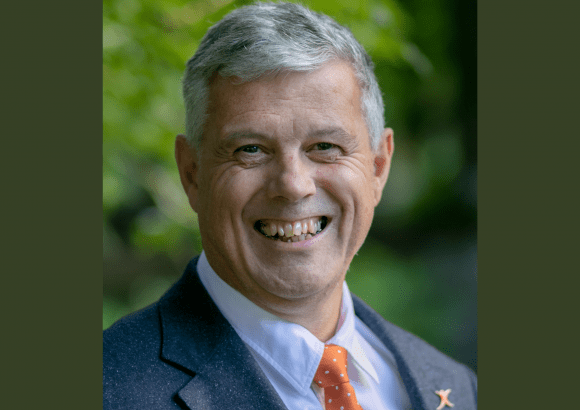 Shaun joined ICMIF in 1995 and was appointed Chief Executive in 2005. He has overseen the growth of the organisation from 65 members in 1995 to 200 members in 61 countries today.  The mutual sector represents 27% of the global insurance market with USD 1.5 trillion in premiums and assets in-excess of USD 9 trillion. The mutual industry has 1 billion policyholders and has grown by 30% in the last 10 years (industry growth is 17%) with the ICMIF members growing by 40%.

Shaun has been involved with the United Nations (UN) 2030 Agenda since the beginning.  He spoke about responsible investing at the UN General Assembly in 2014. At the Assembly, industry commitments were made prior to three Global UN agreements being established in 2015. These included the UNDRR Sendai Agreement, the Sustainable Development Goals (SDG) launch in September and culminated in the Paris Climate Change Agreement in December 2015 at COP21 with Shaun speaking at each of these events. He also sits on a B20 taskforce and is a founding Board member of the IDF.