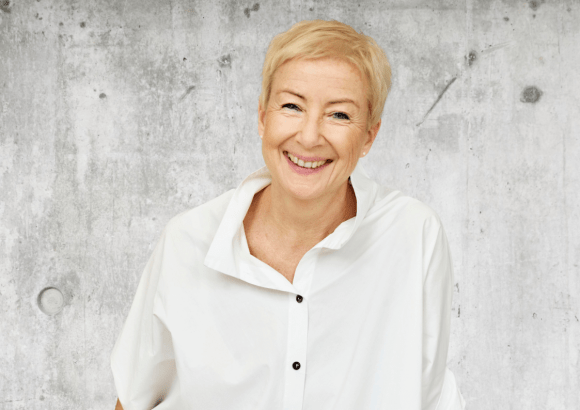 Westhausen was elected as President of Cooperatives Europe at their last General Assembly in October 2021.

My name is Susanne Westhausen. I am the CEO of the Danish apex organisation for cooperatives since 2007, and the president of Cooperatives Europe. During that time one of my main interests has been to explore and share the fantastic powers of the cooperative movement and the ability of the model to be a positive and real gamechanger for ordinary people in times of need.

In the continuing debate about how to end poverty and build prosperity, economists have put forward powerful, often conflicting ideas. The impact of such ideas as central planning, Keynesianism and naïve cost-benefit analysis defined the wealth and fate of nations over the twentieth century. The ongoing battle of ideas will continue to shape our lives and society in this century. But the cooperative movement, as part of the social economy, must stand out as the viable business model in these dire straits.

Others have started to realise that values like the cooperative values are both sound for business and appeal to costumers. But such values cannot be owned. Therefor we need to demonstrate in our communications, our advocacy and of course in practise, that the cooperative values are rooted in the core of the business model and not something invented by external consultants and the HR department as a CSR policy.

Together we can and must deepen our Cooperative Identity.