Two sectoral organisations of the International Co-operative Alliance have launched a campaign designed to enhance the visibility of co-operatives providing community services.

As part of this initiative, CICOPA and IHCO have launched a website www.socialneedscooperativeanswers.coop dedicated to co-operatives meeting social needs. The online platform features videos with examples from Argentina, Spain, Brazil, the United States, Italy or Uganda.

President of IHCO, José Carlos Guisado, presented the campaign at the III Cooperative Summit of the Americas, which took place in Cartagena in November. He said: “Health co-operatives show a social commitment for development of communities and foster it”.

There are currently at least 14,806 social care co-operatives and around 5,000 in the health sector. Health co-operatives provide services for more than 81 million people across the world while 2,100 schools are run as co-operatives. Moreover, co-operatives and mutuals which own and/or manage clinics, medical centres or hospitals can be found in 43 countries.

In Spain the Espriu Foundation network runs hospitals in collaboration with the government, which not only helped save costs, but also led to an increased satisfaction among users. Across Paraguay mutual provide health care to indigenous people while in Nepal the co-operative model has helped women to gain access to affordable health care services.

Referring to the new campaign, Manuel Mariscal, president of CICOPA said: “The co-operative model, particularly when several stakeholders are involved in a democratic control governance system, is particularly well adapted to community services. They make it possible to create synergies between different actors such as, service users, service providers and in some cases, public authorities”. 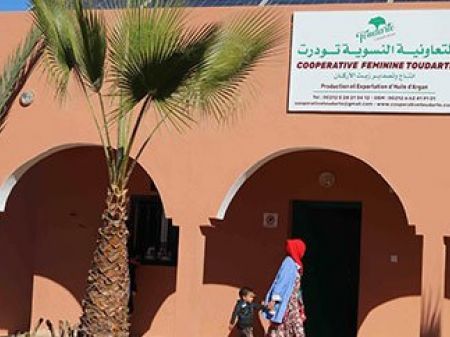 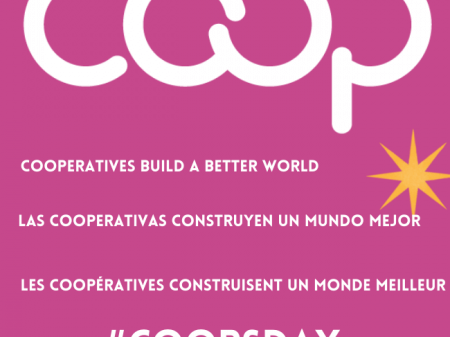 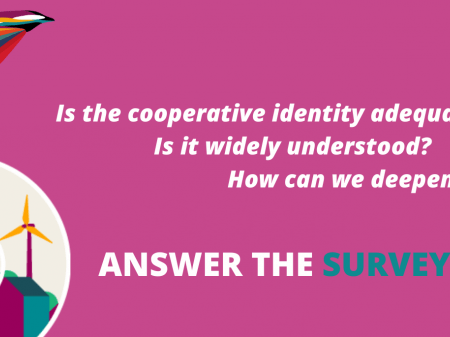