The first co-operative in Indonesia was in the city of Purwokerto in Banyumas regency. It was a co-operative bank created to help people get away from bad moneylenders and was inspired by the Raifeissen model.

Despite the fact that Purwokerto was regarded as the first city of the co-operative movement in Indonesia, the movement in this city is not satisfying. Statistical data shows that 125 out of 475 co-operatives are not active. Only 30% of the population of productive age in Banyumas are members of co-operatives.

The movement will start by building a working-network of: co-operatives, schools, non-government organizations, community organizations, associates, public figures and other parties. The goal is to work collaboratively in re-building the co-operative image. 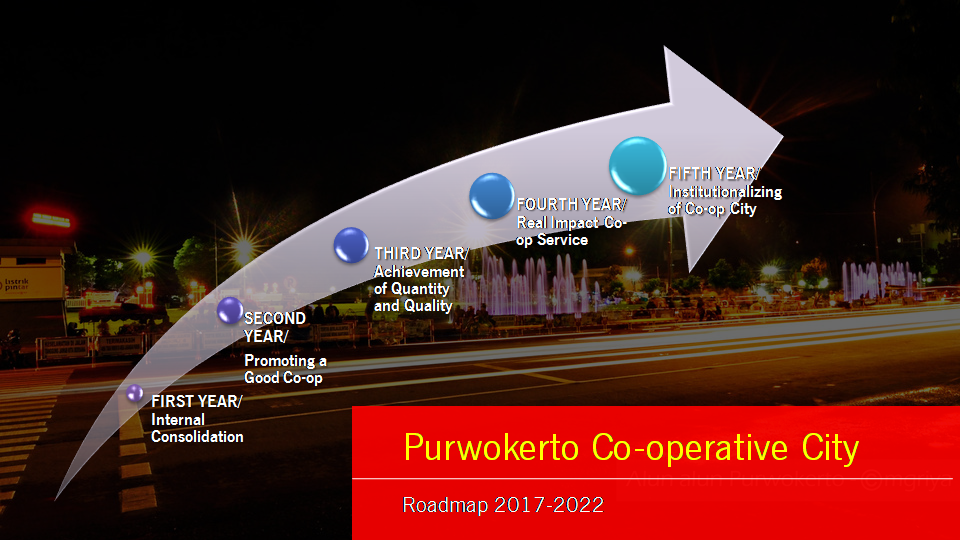 The key actors in the working-network are creative and passionate young people. As Albert Einstein said “We can't solve problems by using the same kind of thinking we used when we created them". The youth tend to think different than their seniors who have been in co-operatives for 20 – 30 years. Social media campaigns, for example, would probably never have been imagined by seniors.

So far, the team has produced a “Purwokerto Kota Koperasi” T-shirt which is worn by more than 400 people. It is a creative way to campaign the changing spirit to the co-operative movement and society. They also invited 143 co-op practitioners, social activists and public figures in a WhatsApp Group. Each month they initiate gatherings which discuss certain themes, for example co-operative anti-fraud issues. 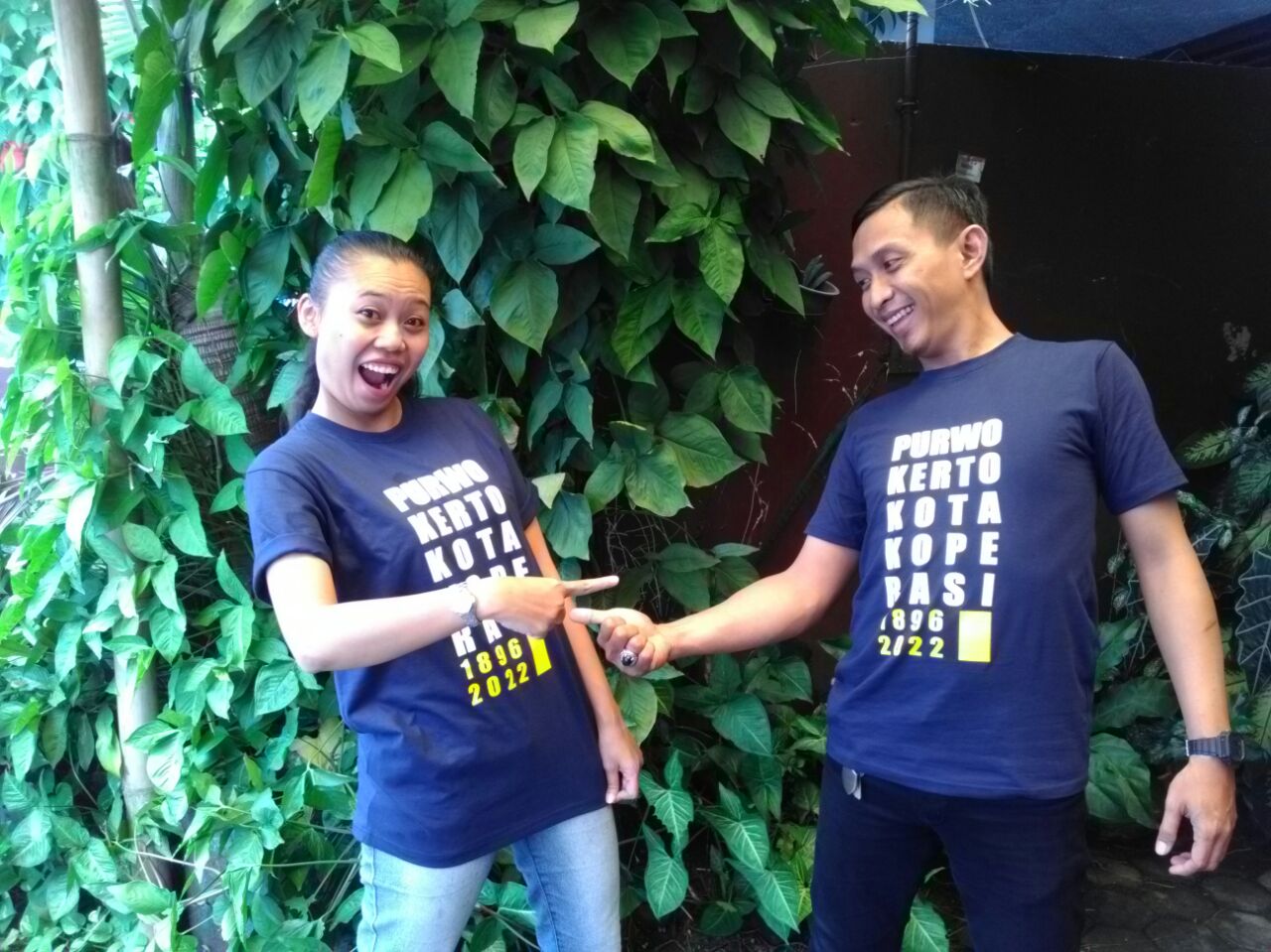 Youth are the driver of this movement by contributing various skills: writing in mass media, graphic designing memes and info-graphics, making short videos; as well as using HC tittle in their names. They do all work voluntarily and more importantly, joyfully.

** HC is an acronym of Homo Cooperativus or Humans who Co-operating. 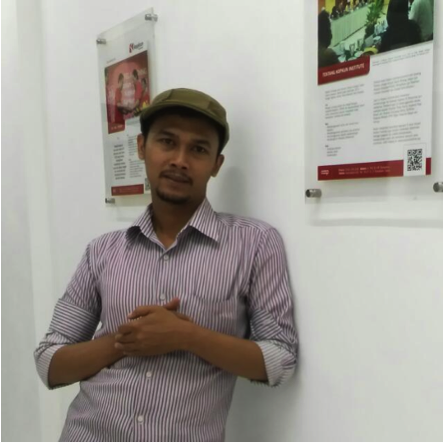