The role of the Italian Cooperative Movement in handling massive migration: the social cooperative Auxilium experience

Massive migration is a salient feature of our times. Entire populations are striving to escape war and persecution, inhuman living conditions and a hopeless future; they undertake exhausting journeys either by the sea, towards Italian or Greek shores, or by land, through the Balkans.

Landing in my cooperative

My name is Ossa López. I'm 15 years old and live in Bello Antioquia, Colombia. My life has been different from others, because I have not being always lived in the same place. First I lived with my grandmother in Yolombó and I learned many things, one of those, "Nothing is worth doing overnight", and I'm fully convinced that this is how it should be.

Educational internship: innovation in productive projects such as a co-operative youth integration engine

The Youth Regional Committee of the cooperatives of the Americas and the National Institute for Cooperative development (INFOCOOP) of Costa Rica, organised this internship which will take place from 6 to 9 June 2017, at the headquarters of “La Catalina” Training Center.

On the road to the 2nd GA of the YECN

Like the two previous years in Paris then Brussels, the Young European Cooperators Network will have it general assembly in the same place and time than the Cooperatives Europe’s GA. It’ll take place in Malta the 27th - 28th of April. More than sixty young cooperators are expected.

The first co-operative in Indonesia was in the city of Purwokerto in Banyumas regency. It was a co-operative bank created to help people get away from bad moneylenders and was inspired by the Raifeissen model.

Despite the fact that Purwokerto was regarded as the first city of the co-operative movement in Indonesia, the movement in this city is not satisfying. Statistical data shows that 125 out of 475 co-operatives are not active. Only 30% of the population of productive age in Banyumas are members of co-operatives. 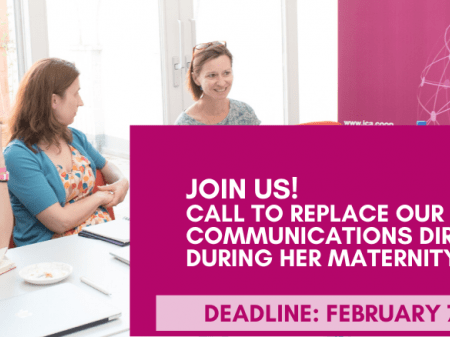 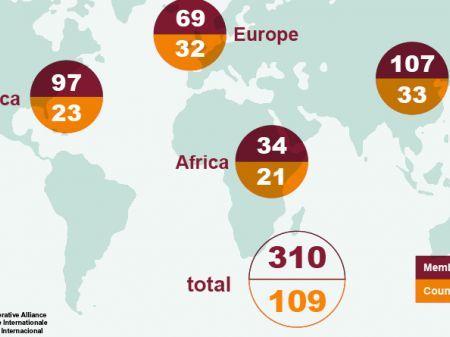