The Global Commission on the Future of Work, set up by the International Labour Organisation (ILO), has recently released its final report entitled ‘Work for a Brighter Future’, examining how we can achieve a better future of work for all at a time of global challenges.

The President of the International Cooperative Alliance (ICA), Mr Ariel Guarco, said  “The Commission’s report recognises that business models must be aligned to a human-centred agenda, and this is exactly what the cooperative business model provides by putting people before profit, for their own prosperity. As people-centred enterprises characterised by democratic control, prioritising human development and social justice within the workplace, cooperatives are key actors in achieving the actions proposed. Cooperatives enable communities to own and govern joint economic tools to solve their most central needs (production, employment, housing, health, education, credit, insurance, etc.) through democratic ownership and participation, thus generating inclusive and sustainable growth, and leaving no one behind”.

The International Cooperative Alliance (ICA) welcomes the call on governments to commit to a human-centred agenda and the implementation of the Universal Labour Guarantee that protects fundamental workers’ rights, secures an adequate living wage, and safeguards workplaces promoting equality. The cooperative movement has already committed to them through the ILO Promotion of Cooperatives Recommendation, 2002 (no. 193) and through recently approving the ICA Declaration on Decent Work and Against Harassment, in which the ICA commits itself to “respect, promote, and act diligently to support the fundamental tenets of decent work”.

Moreover, the ICA is pleased to see that, in line with the ILO Promotion of Cooperatives Recommendation, 2002 (no. 193) and the ILO Transition from Informal to Formal Economy Recommendation, 2015 (no. 204), the Commission’s report further reiterates how workers in the informal economy “have often improved their situation through organising, working together with cooperatives and community-based organisations”. Through cooperatives, self-employed workers, producers, and entrepreneurs in the informal economy can transition from the informal to the formal economy and, therefore, considerably raise their income and competitiveness by accessing services which were not available to them due to the small size of their business and lack of applicable formal arrangements.

As a global actor that employs almost 10% of the total world employed population, the ICA calls on all ILO constituents to recognise the key role of cooperatives in achieving a decent, human-centred working agenda within the proposed Declaration on the Future of Work and more specifically to:

The report is the culmination of a 15-month examination by the 27-members of the ILO Global Commission on the Future of Work, made up of leading figures from business and labour spheres, think tanks, academia, government, and non-governmental organizations. 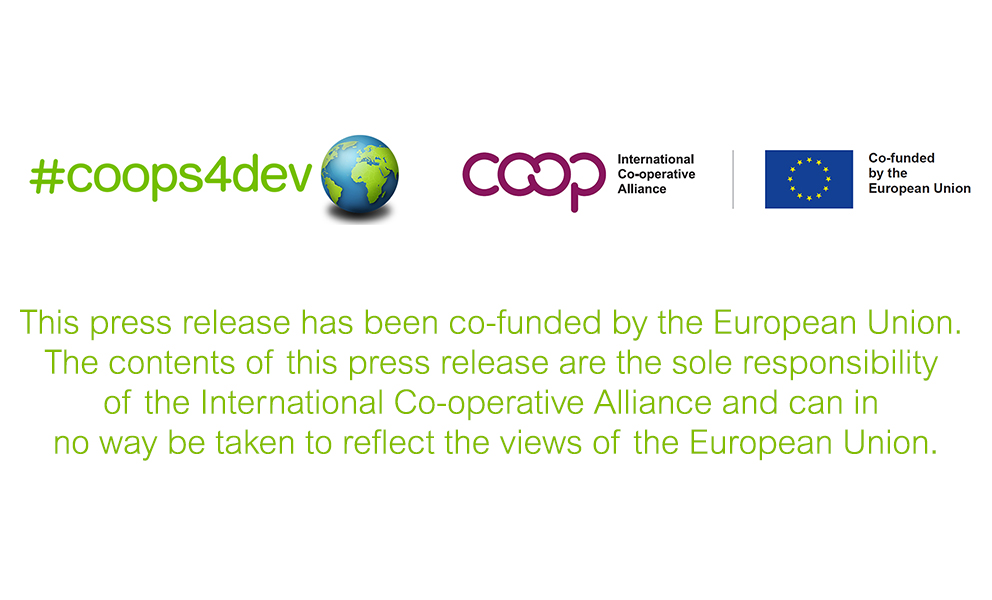 The challenges of the future of work: how cooperatives can be part of the solution