The members of the International Organisation of Industrial and Service Cooperatives (CICOPA) met in Kigali for their General Assembly where a new board and President were elected for a four-year term. Iñigo Albizuri Landazabal, Director of Institutional Relations at Mondragon Corporation in the Basque Country (Spain), takes over as President of CICOPA. Mr Albizuri Landazabal succeeds Manuel Mariscal, who is stepping down after eight years of dedication. More information here

ICBA was unanimously re-launched by members during their Ordinary Members’ Meeting in Kigali. Members discussed what problems ICBA can help solve and concluded that ICBA can:

Mr Subrahmanyam Bhima from National Federation of State Cooperative Banks Ltd. or NAFSCOB in India was elected as President of ICBA. Mr K Sivadasan Nair was ratified as Vice President as Chair of the ICA Asia-Pacific Regional Banking Committee. The following were elected as members of the Board: 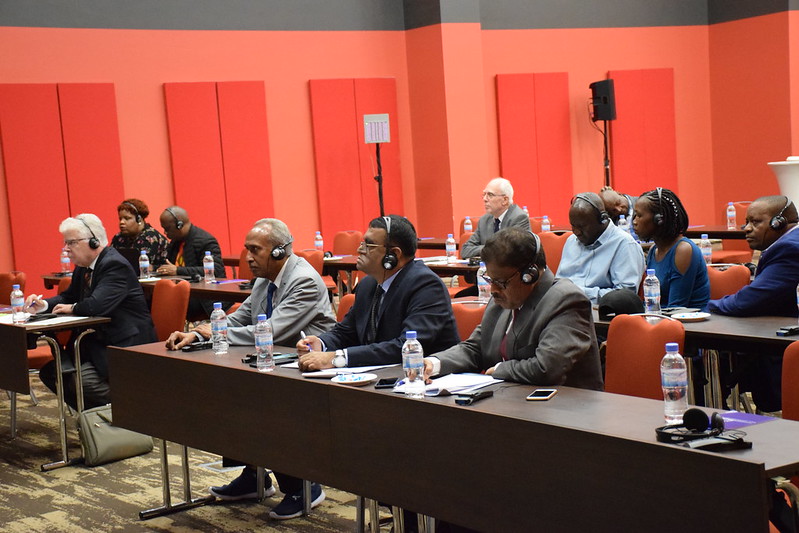 Become part of ICBA today by filling in the membership application available here.

On 13 October 2019, representatives of fisheries cooperatives from Korea, Turkey, and Indonesia, who attended the ICFO annual meeting held in Kigali, Rwanda, decided to adopt ‘Kigali Declaration for Sustainable Fisheries Industry’. To read it, please click below on the file attached to this article.

Representatives of the member organizations who attended the meetings shared the awareness of the dangers of illegal fishing, and sea sand collection and offshore wind power generation, which are considered to be the main causes of the depletion of fisheries resources. And they held lively discussions to come up with countermeasures.

As a result, the ICFO came to the consensus that it should provide safe fisheries for all mankind around the world, and unanimously adopted the Kigali Declaration reaffirming the importance and necessity of safe seafood. Through the Kigali Declaration, the ICFO decided to strengthen international cooperation throughout the fisheries industry, including actively supporting IPCC.
Through the projects such the designation of World Fisheries Cooperatives Day, Korea’s KSP education and Fisheries scholarship for developing countries, the committee is strengthening exchange and cooperation among global fisheries cooperatives and jointly responding to various fisheries issues. 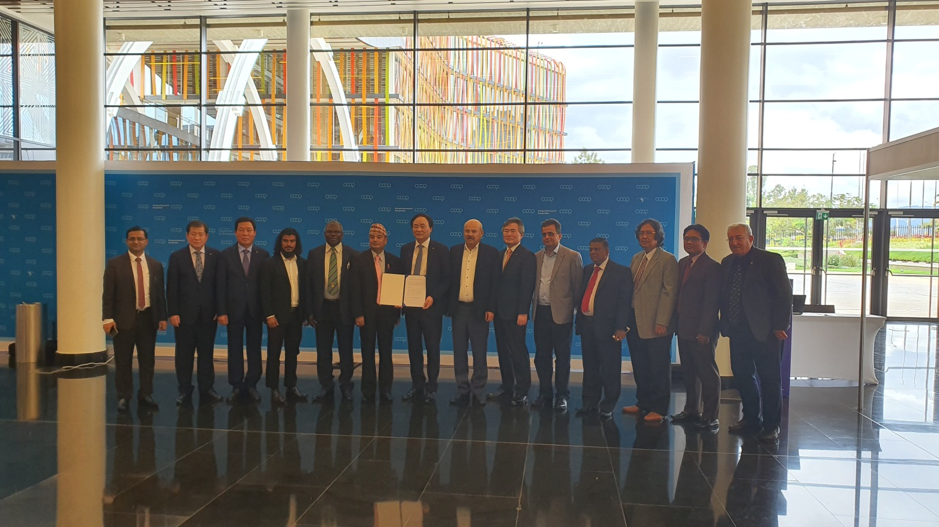 At the meeting, Im Joon-taek, Chairman of KNFC, was unanimously succeeded the chairmanship of the ICFO. He will act as the representative of fisherman around the world by 2021.

Meanwhile, Ramazan OZKAYA, Chairman of Central Union of Fisheries Cooperatives, Saroj Kumar Sharma, Chairman of Nepal Central Fishery Cooperative Union, and Wibisono Wiyono, Vice-Chairman of Indonesian Fishermen’s Cooperative Societies were elected as vice chairmen, Executive Member, and auditor of the ICFO, respectively. The report on activities of the ICFO, including the budget, approval of the meeting site and the ICFO Scholarship, and KSP (Knowledge Sharing Program) training, was also conducted at the meeting.

The results of the CHI election in Kigali are as follows: 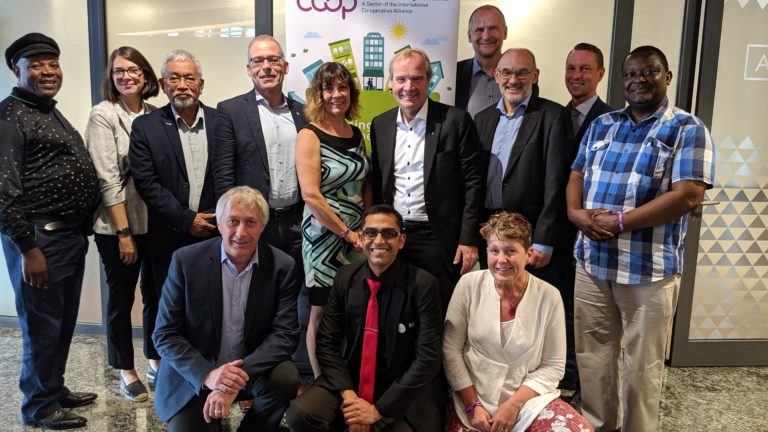