Cooperating for a greener, fairer future

Cooperatives are helping to build an environmentally just future through a series of initiatives, some of which were showcased during an online event hosted by the ICA International Cooperative Entrepreneurship Think Tank (ICETT) on 3 June to mark World Environment Day. Participants also explored the importance of the cooperative identity in driving the movement’s efforts to protect the environment.

The event was chaired by Pete Westall, Chief Values Officer at the Midcounties Co-operative, who has recently been named Co-operator of the year at Co-operatives UK's annual awards. 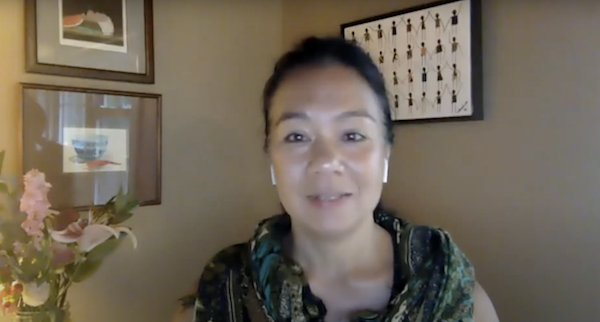 Communications Manager for the ICA World Cooperative Congress, Zuraidah Hoffman, said: “The cooperative identity, the principles and values narrow down to community and solidarity. In today’s discussion we will learn how cooperatives can build better and stronger, a conversation that will continue at the Congress.” 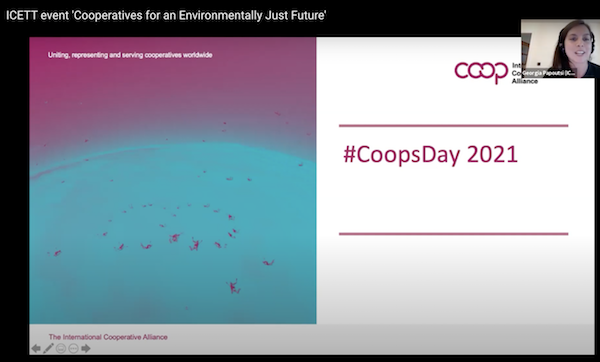 ICA Policy Coordinator Georgia Papoutsi reminded participants of the International Day of Cooperatives, observed every year on the first Saturday of July. This year’s theme is Rebuild Better Together. “It is a celebration of our identity and an opportunity for all of us to raise awareness about cooperatives, as well as strengthen partnerships among cooperatives and with other organisations,” she said. 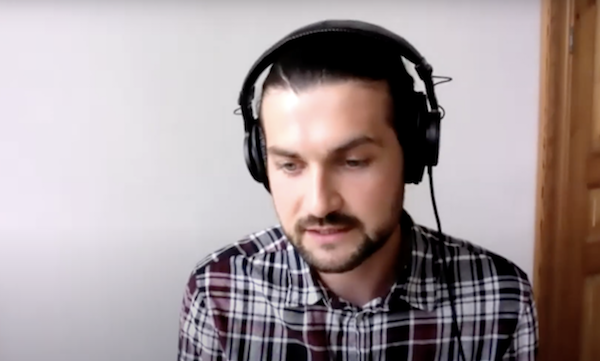 ICA Research Coordinator, Jeffrey Moxom, revealed that all ICA regions are working on a qualitative research project featuring case studies of cooperatives acting to protect the environment and trying to mitigate their impacts on it.

Gianluca Salvatori, Secretary General of the European Research Institute on Cooperative and Social Enterprises (Euricse), talked about some of the findings of the 2020 edition of the World Cooperative Monitor. Over the last year the Monitor has been investigating the position of some large cooperatives in relation to the SDGs. He explained that large cooperatives could have a positive impact by reducing emissions, taking actions to influence production and supply chain practices, and working with members and clients to tackle their own impact. 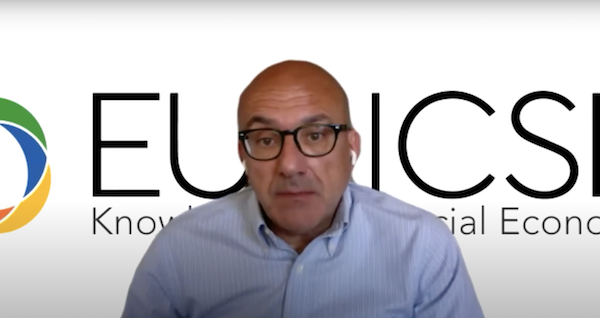 He said the Monitor would continue to examine the contribution of large cooperatives to the Sustainable Development Goals and called for having cooperation recognised as a sustainable development goal, not just a tool to achieve the others.

Michael Fletcher, Commercial Director at the Co-operative Group in the UK, shared his organisation’s ten-point climate action plan, which sets out targets based on existing scientific data. The plan was designed to “work for a fair and justice transition for people and the planet” and aims to drive systems change. 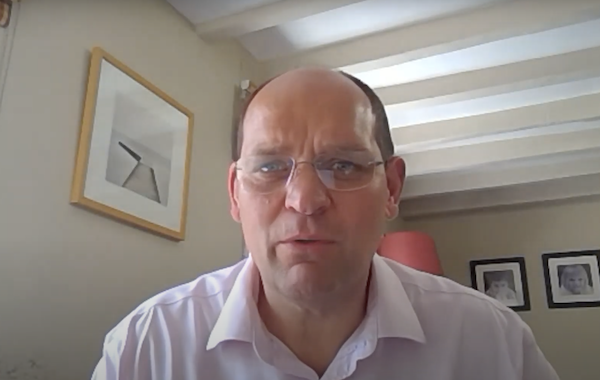 In the USA, National Co+op Grocers, which represents 148 grocery cooperatives, is measuring the sector’s impact on the environment and enabling its member cooperatives to take further steps to drive sustainability across their business. 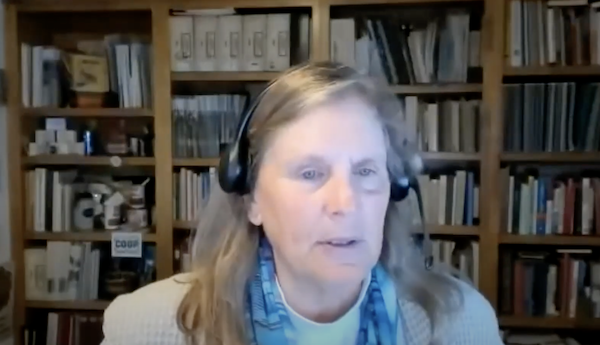 Karen Zimbelman, Senior Director of Membership and Cooperatives Relations, highlighted some of NCG’s initiatives, such as assessing the percentage of cooperative sales from locally produced products - this has a lower carbon footprint.

NCG runs a carbon offset programme for its own business travel, which involves planting trees in Peru. It also runs its own Climate Collaborate Awards for companies, cooperatives and individuals at the forefront of social and environmental sustainability.

Hans Loth, Group Executive Vice President at Rabobank in the Netherlands, talked about his organisation’s  Partnership for Forest Protection and Sustainable Agriculture with the UN Environment. As part of this, Rabobank and its partners run the AGRI3 Fund, which mobilises additional public and private capital at scale, to contribute to sustainable agricultural value chains and prevent deforestation. 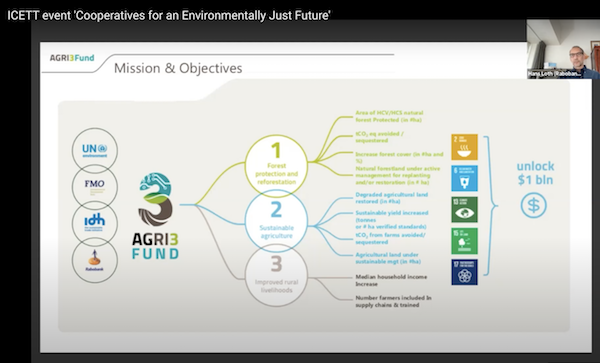 “The idea of the fund is to unlock US$1bn to unleash to farmers that would otherwise not be awarded because farmers can be considered high risk – to support them during the transition,” he explained. 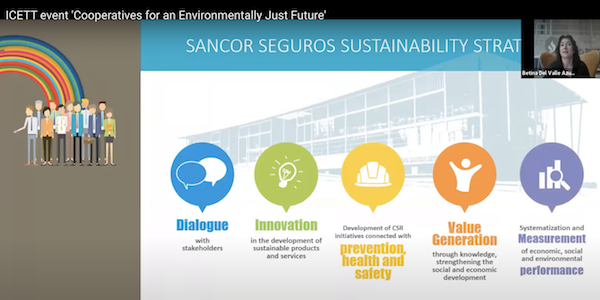 An insurer serving nine million clients, Sancor Seguros revises its long-term vision on a regular basis. The cooperative also works to meet the SDGs, particularly SDG 12 and 13, which it identified as being most relevant. Targets are assessed every year against the SDGs. Sancor Seguros also uses the SDG Compass, a tool developed by Global Reporting Initiative, the UN Global Compact and the World Business Council for Sustainable Development. It guides companies in aligning their strategies with the SDGs and enhancing their contribution to sustainable development through core business activities.

The event was the second in a series of three webinars organised by ICETT in June in the run-up to the World Cooperative Congress.

Photo: the event was chaired by Peter Westall from the Midcounties Co-operative in the UK